Under the Sun of St. Barths’ 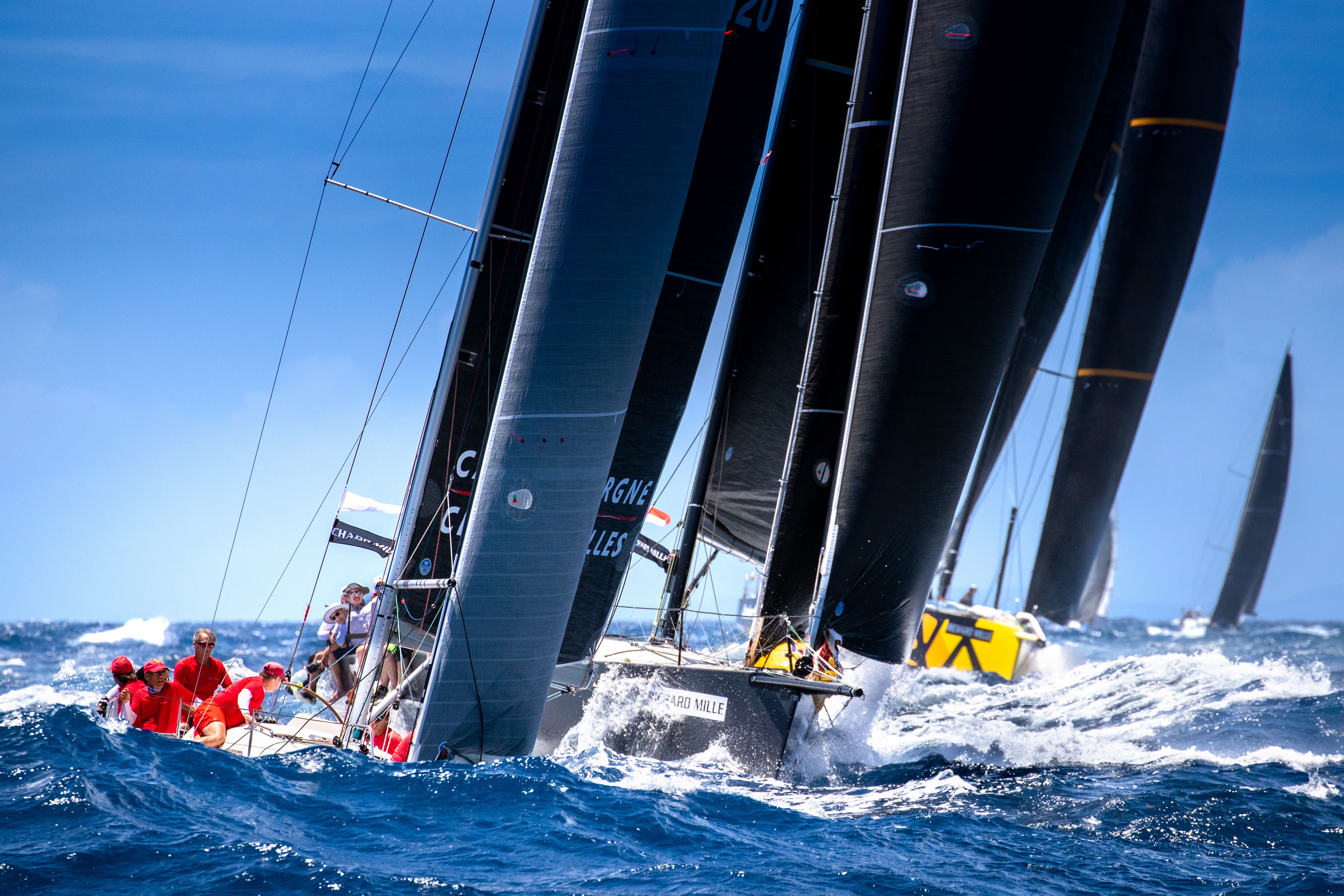 Sailors from around the world are already impatiently waiting to hoist their sails and compete in the beautiful turquoise waters of the Caribbean and the unique setting of Saint Barth.

Just four months before the starting gun, there are 20+ boats that have already confirmed their participation in the regatta. These include such regulars as R-Six with Robert Janecki from Poland, who was on the podium in the last three editions in the multi-hull class, Irvine Laidlaw from Monaco who will race aboard his Reichel Puch 82 Highland Fling XI, the Maxi 72 Vesper helmed by Jim Swartz, triple winner of Les Voiles de St Barth in 2011, 2013, and 2015, Bella Mente with Hap Fauth – CEO of the “American Magic” Team in the 36th America’s Cup – as skipper, will be back after an absence of five years and three years respectively, promising a great battle to the finish for these large boats. There are also some newcomers hoping to lead the pack, such as Belgians Paul Berger and Youri Loof’s Swan 82 Kallima, Philipe Rann and Sean McCarter’s Swan 80 Umiko, American Victor Wild’s Botin 52’ Fox, and Adrian Lee’s Irish Swan 60 Lee Overlay Partners II.