Less Than One Month to the 10 th Edition! 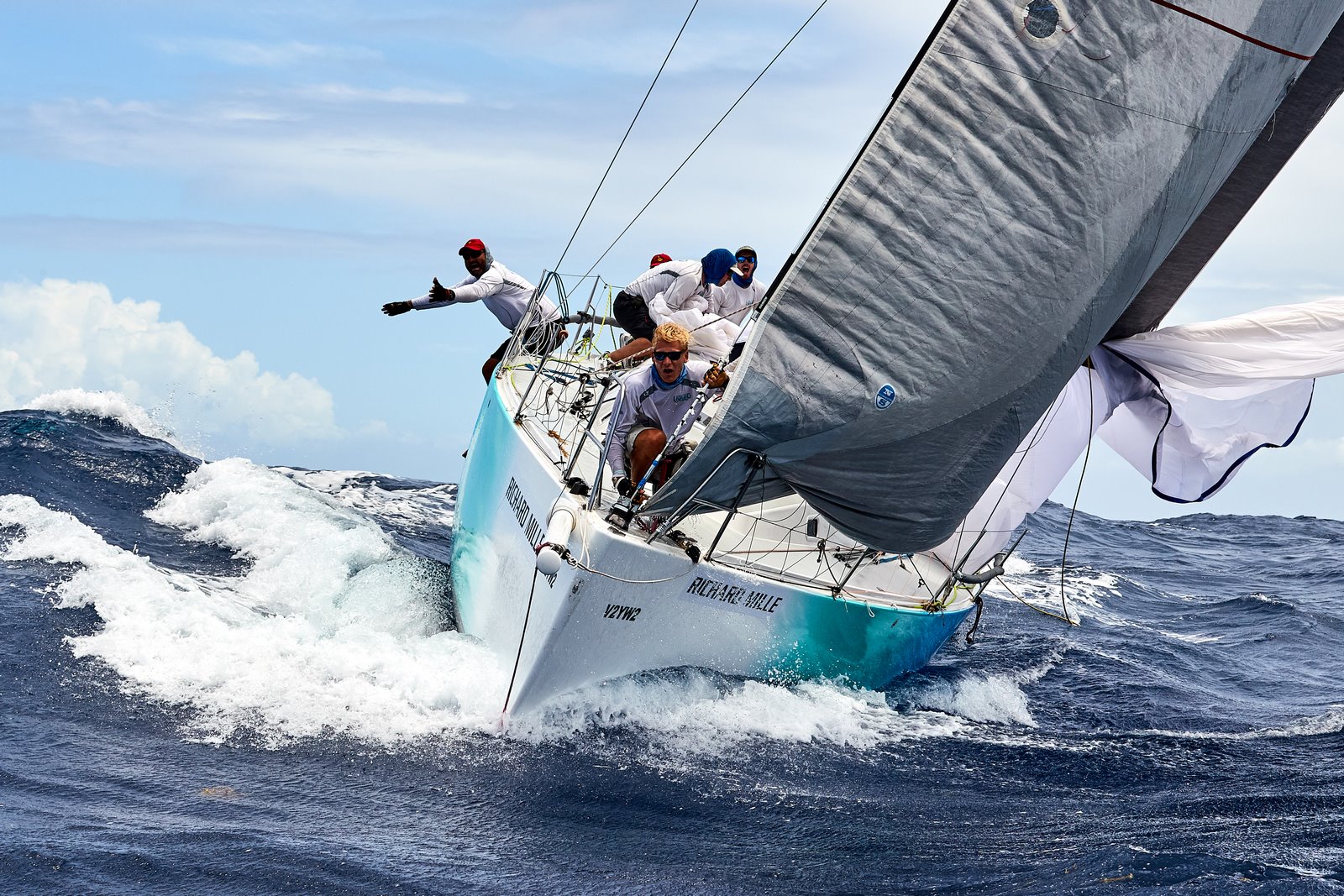 It’s the final stretch for the crews and organizers of the 10 th edition of Les Voiles de St. Barth Richard Mille, which begins April 14 in the turquoise waters of the French Antilles island. 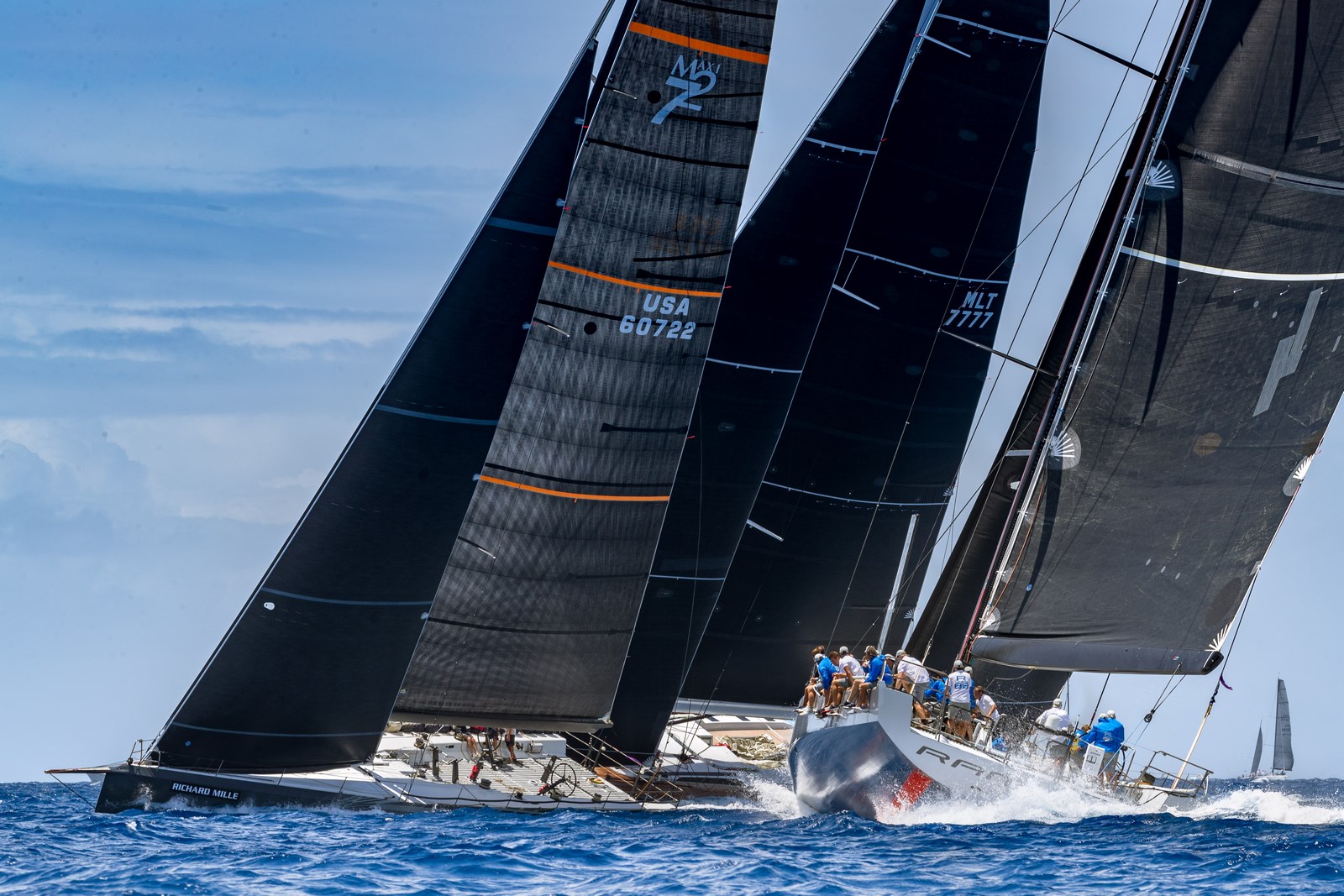 To support the event’s increasing popularity amongst the Maxis, organizers François Tolède and Luc Poupon officially endorsed the switch from the CSA (Caribbean Sailing Association) rule to the IRC rule, an international race rule recognized by World Sailing (formerly the International Sailing Federation), created back in 2000 from the Channel Handicap System.

“We are responding to the requests of many competitors. IRC is used for a great many races and regattas worldwide, including La Giraglia, Cowes Week, the Fastnet Race, Les Voiles de Saint Tropez, the ARC (Atlantic Rally for Cruisers), the Middle Sea Race, the Sydney Hobart Race and many others.

“This move brings Les Voiles de St Barth Richard Mille in line with other races on the event schedules of other series, such as the Maxi 72s,” said Poupon, who points out that in 2018, nearly 7,000 boats in over 30 countries had IRC certificates and that more than 44,000 boats have raced using this rule since it was first created.

The Race Director is delighted at the prospect of welcoming a great many new crews this year, including Fling 16, Irvine Laidlaw’s Botin 56 launched last October in Valencia, Spain, and was seen out on the racecourse for the first time in the St Maarten Heineken Regatta some 10 days ago, along with Arara, Tim Gollin’s Black Pepper Code 2; The Kid, the JPK54 which will be skippered by Jean-Pierre Dick, double champion of the Barcelona World Race and four-time winner of the Transat Jacques Vabre in IMOCA; Ambersail 2, the VOR65 (ex Team CSA) helmed by Rokas Milevicius, the only Lithuanian to have participated in the Volvo Ocean Race to date (in 2014-2015 aboard Team Brunel); and Chim Chim, the Gunboat 62 sailed by John Gallagher, recent multihull champion in the Caribbean RORC 600. 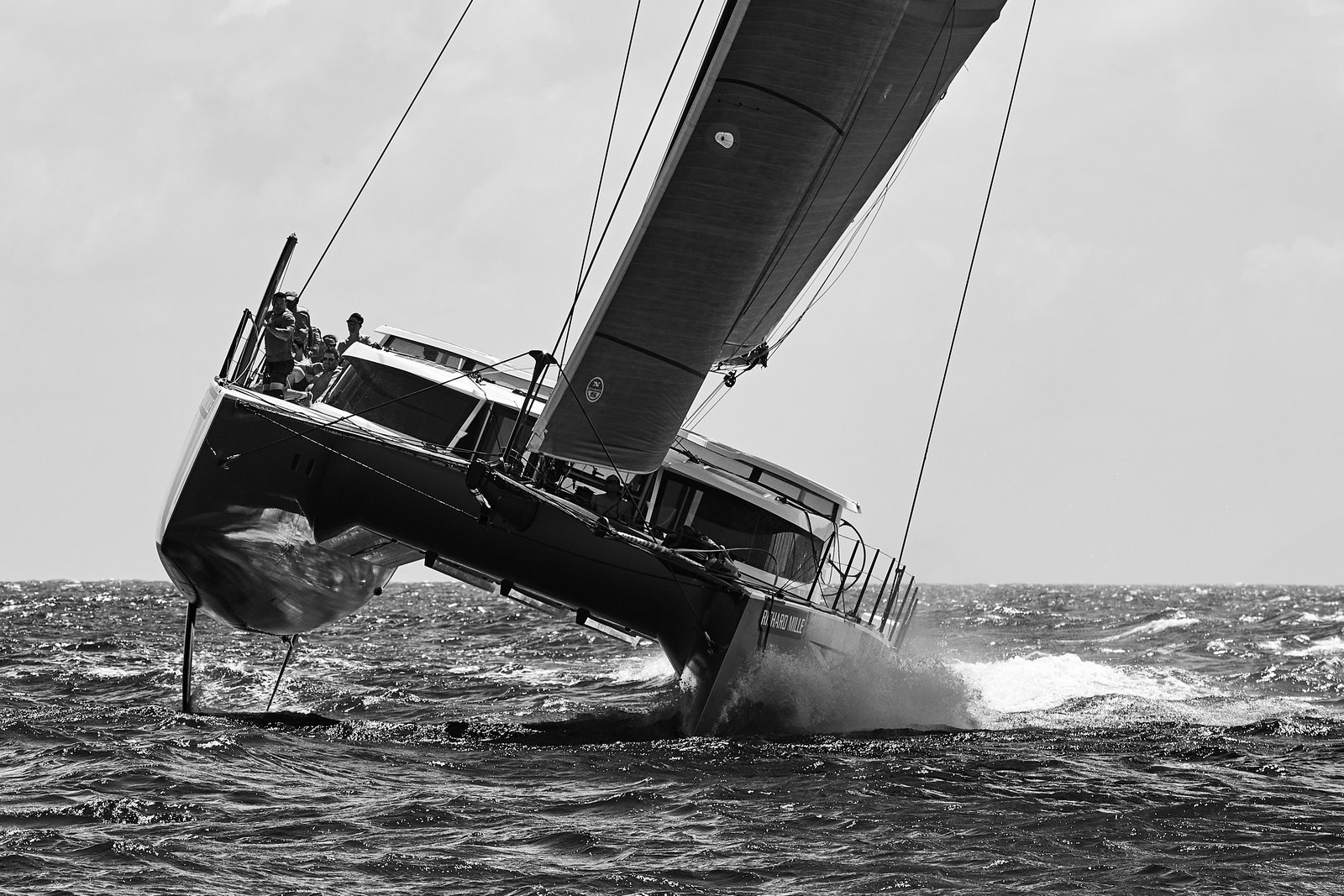 Loads of ‘Little’ Newcomers and Then Some…

The new arrivals will be racing alongside the many boats already familiar with the waters of Saint Barth, starting with five of the seven reigning champions: Windfall in Maxi 2, Ventarron in CSA 2, Crédit Mutuel – PTO in CSA 3, Flow in OMA and Guyader Gastronomie in IMRR skippered by Christian Guyader.

“Proteus, winner of the last three editions in the Maxi 1 category, was also expected to compete but unfortunately she dismasted before the Caribbean 600 back in February. As a result, she set a course for Palma de Mallorca and unfortunately won’t be with us this year,” laments Luc Poupon, though he’s excited to be welcoming a host of other crews who have contributed to the rich tapestry of Les Voiles de St. Barth Richard Mille since its creation in 2010.

Barrier, the leader of 4 My Planet, is a huge fan of the magic this regatta creates as it creates the perfect blend of its relaxed social atmosphere on shore and close competition on the water. “This will be my 4th year competing in Les Voiles aboard Sojana, a boat I’m lucky to be racing on alongside some exceptional sailors, who have notably competed in the Volvo Ocean Race and the America’s Cup,” she said.

“Each time it serves as kind of a pressure-relief mechanism in what is always a very busy schedule for me. It’s just awesome to race in Saint Barth, which is definitely my favorite island, colored by lots of great memories, including my 3rd place in the Transat AG2R La Mondiale 2014. It’s always very relaxed and really wonderful.”