After Irma, it’s time to rebuild 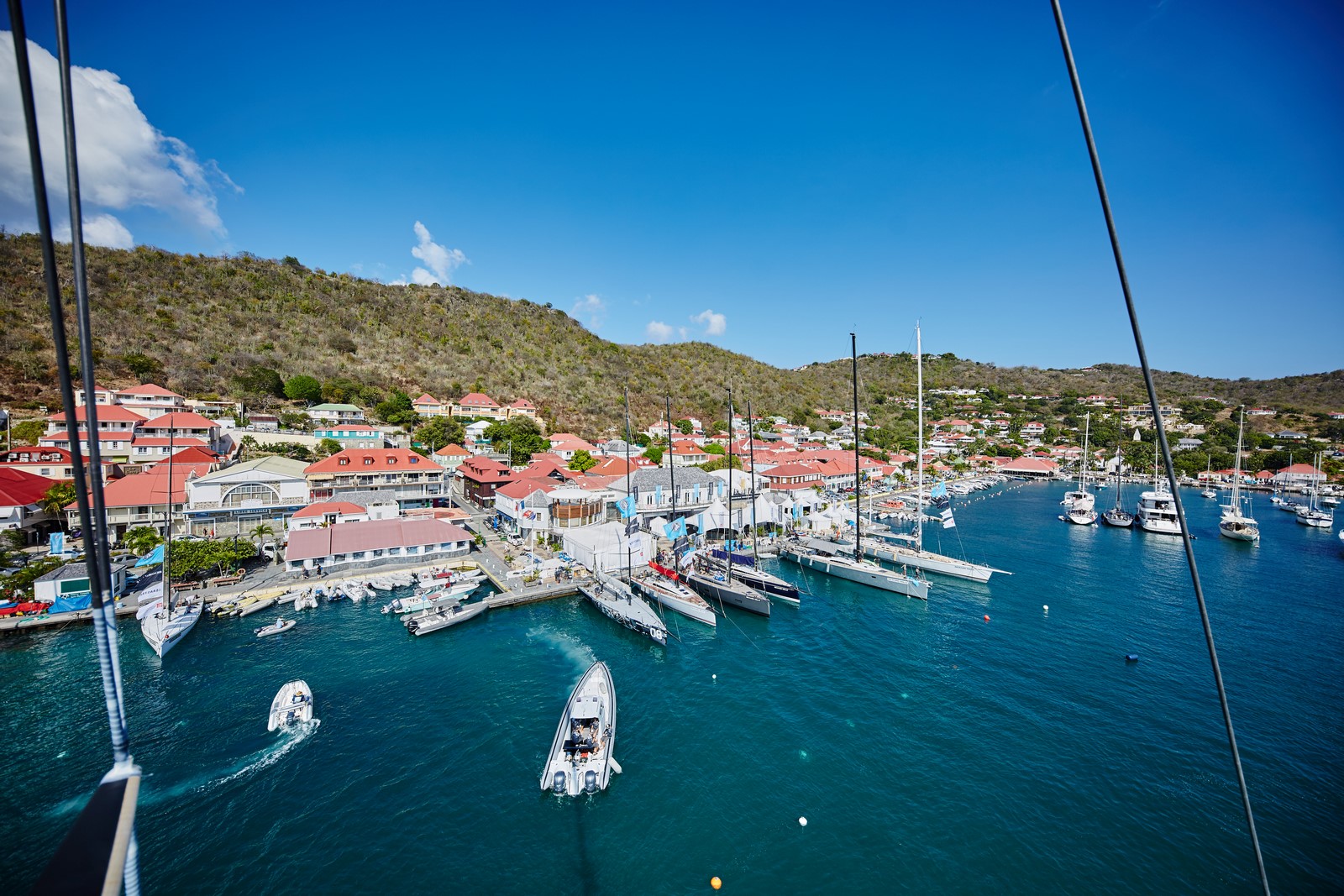 Considered a high point of the tourist season on the island of Saint-Barthélemy, Les Voiles de St. Barth will take place as planned over April 8-14, 2018.

A little over two weeks ago, the Caribbean Islands were ravaged by one of the deadliest hurricanes of the century. While it took a hard hit, Saint- Barthélemy is already well on the road to recovery, revealing its courage and energy to rise up, much like the organizers of Les Voiles de St. Barth who have decided to maintain the regatta in 2018.

“We are working hard so that the island can welcome all of our guests, crews and spectators with the same level of hospitality and professionalism as usual,” announced François Tolède, who organizes Les Voiles along with Luc Poupon and a large group of volunteers. “We must produce this ninth edition of Les Voiles as a symbol of reconstruction by proposing a regatta at the same level as expected, with the same quality
of service and the same degree of competition. We are going to concentrate our energy in organizing a regatta every bit as exceptional as in past years, with five days of competition, a day off, concerts every evening…the fundamentals will be there!”

Looking Toward the Future
There is one very clear common goal: to get the island ready for a limited 2018 tourist season and as fast as possible. “We must remain confident,” said Bruno Magras, president of the Collectivity of Saint-Barthélemy. “We are capable of getting the island back in shape and putting its best foot forward!”
French President Emmanuel Macron noted with great optimism when he visited the island just one week after the storm, “Saint Barth is an island that is still standing, that retains its strength and values, and is in the process of getting back on its feet.” And the residents of Saint-Barthélemy will not contradict him. In a vast display of solidarity, everyone has been actively participating in the reconstruction of the island since the day after the hurricane hit.

Every Boat Matters!
With boats ranging in size from 24 feet to 100+, Les Voiles de St. Barth is defined by the diversity of its fleet, and every boat, be it large or small, professional or amateur, is invited to participate to show its support for the regatta and for the island of Saint-Barthélemy.

There are already some boats that have registered for this ninth edition of Les Voiles, including the TP 52 Conviction, which raced in 2016 with a different owner, Dutchman Austin Van 'T Wout. Conviction returns this time in the hands of American Steve Travis, a seasoned sailor and member of Corinthian Yacht Club who won the 2013 U.S. Offshore Championship. Another heavyweight is the new Maxi 72 Cannonball, which should confirm its participation in the next few days. Launched in Dubai in 2016, Cannonball took first place in the Maxi 72 class at the Palma Vela in 2017 and came in second at the Copa del Rey the same year.

The Grand Soleil Blue Top, owned by Frenchman Jean-Noel and the 40’ Hermes Pogo from Canada are also expected to race next year. The organizers of Les Voiles are sending this message to crews around the world: ”Come next April, participate and discover our paradise re-found. Hurricane Irma tried to destroy us, but we have nerves of steel, and by rebuilding together, our island will be even more beautiful.”